In the interest of open leadership and optimism for the future, this work is licensed under a Creative Commons Attribution-ShareAlike 4.0 International License. 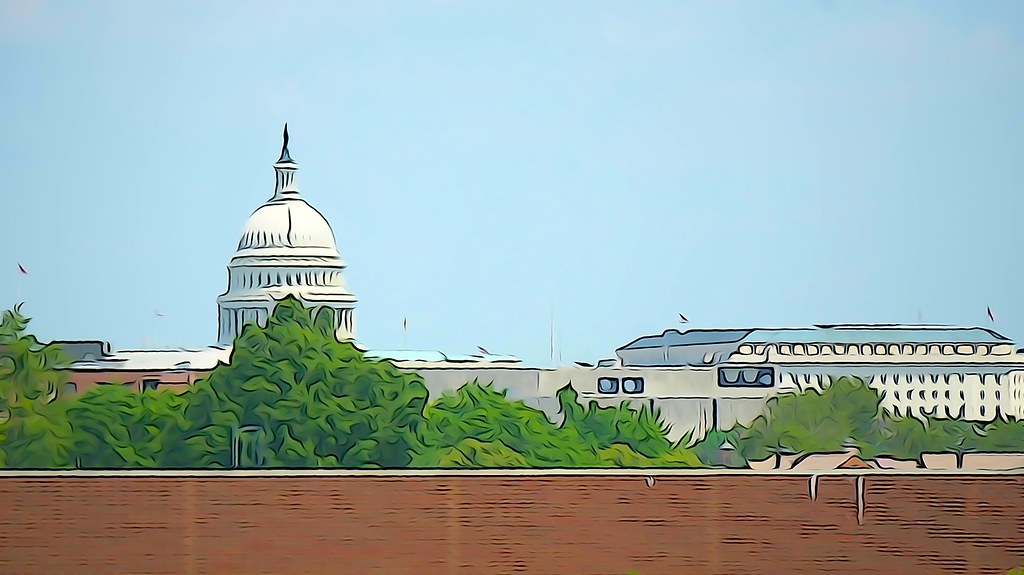 National Defense University, in Ft. McNair, where day 3 of the Innovation Learning Network In Person Meeting was held, with co-sponsor Military Health System and MedStar Health – Photos taken with Sony A6000 mirrorless camera
—
Photographs taken in and around Lincoln Hall, completed in 2009. President Barack Obama’s remarks at the Dedication on March 12, 2009: www.whitehouse.gov/photos-and-video/video/president-obama…

This site uses Akismet to reduce spam. Learn how your comment data is processed.